The only word I can use to describe this market is FRENZY! Buyers are out in droves, looking to find their dream home. With interest rates expected to raise over 2017, buyers want to get into a home now while they can still afford to purchase. At the same time, sellers are hesitant to sell because they’re concerned about not being able to find a home to purchase. It’s really a Catch 22 out there.

Figures from the Northwest Multiple Listing Service (NWMLS) for February and personal experience indicate record-low inventory is spurring multiple offers, rising prices, fewer sales, and frustrated house-hunters. I held an open house in February for a North Seattle home that I estimate had approximately 140 people through in the three hours I was there. That home received 25 hours and sold more than 20% over list price.I recently heard of a home on the eastside that had 55 offers.

A check of Northwest MLS records dating to 2004 shows no other month when the number of active listings dipped below the 10,000 mark – until last month. At the end of February, there were 9,091 active listings in the Northwest MLS system, which encompasses 23 counties. That represents a drop of nearly 25 percent from the year-ago total of 12,107. 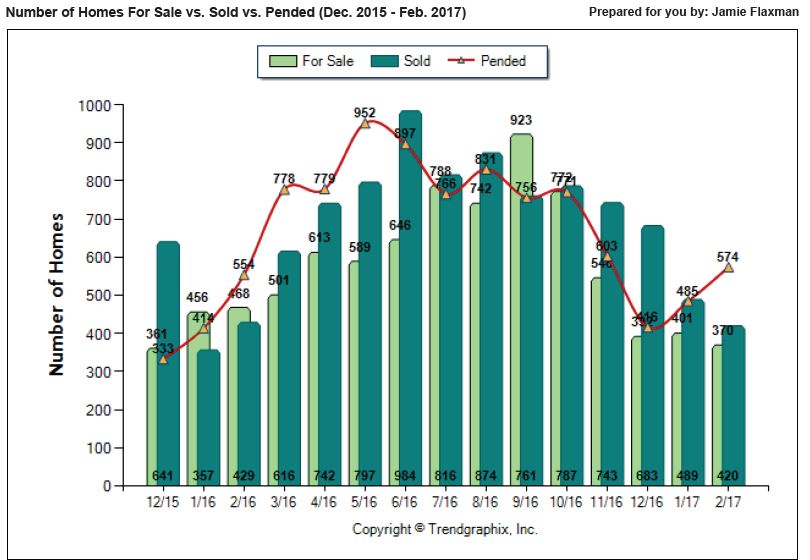 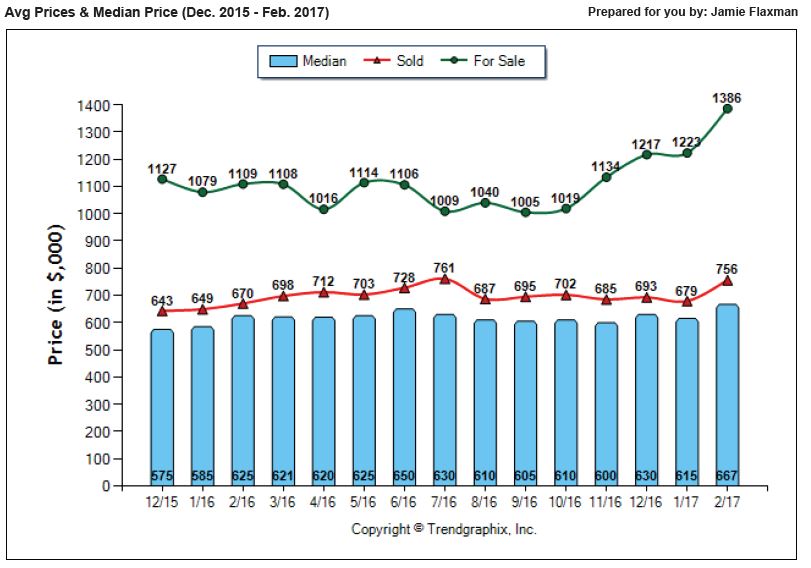 For more information on the market or your specific home or neighborhood, give me a call/text at (206) 790-0081 or email [email protected].